The Building and Construction Authority (BCA) has halted works on a construction site in Triq L-Akwedott / Triq Fleur De Lys, Birkirkara. Two enforcement notices were issued: one against the responsible Site Technical Officer and another against the demolition contractor, with an administrative penalty imposed on both parties.

The reason behind this enforcement action is that works being carried out were not in-line with the original method statement for the construction site. On Tuesday, 6th April 2021, the BCA was informed that heavy machinery was being used to demolish standing structures at the site in question. This prompted BCA enforcement officers to be called on-site and indeed confirmed that a large excavator with a hydraulic shear attachment was in operation.

Upon confirming that the use of such machinery was not included in the original method statement, the BCA ordered the workers to stop demolition and sealed-off the site, as per Subsidiary Legislation 513.06. This requires the Perit in charge of the project to submit a method statement to the BCA and the Site Technical Officer is to ensure that works are always in-line with this declaration.

As a result, the developer, Site Technical Officer, contractor and Periti were ordered to stop any construction works on the site, apart from any works preventing possible damage to third parties.

The works cannot continue before the imposed fines are fully settled and it is confirmed that the site adheres to the Method Statement. 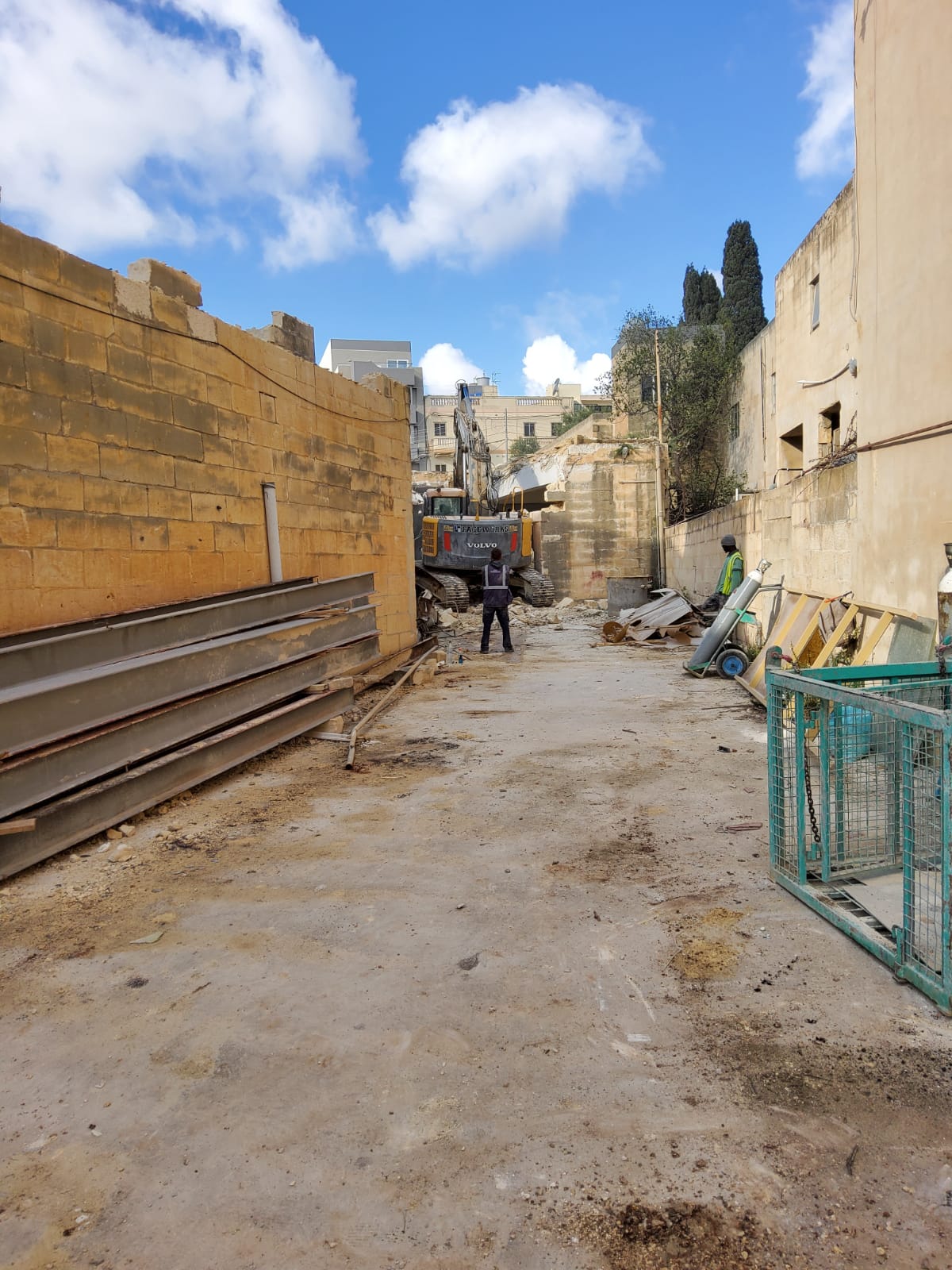 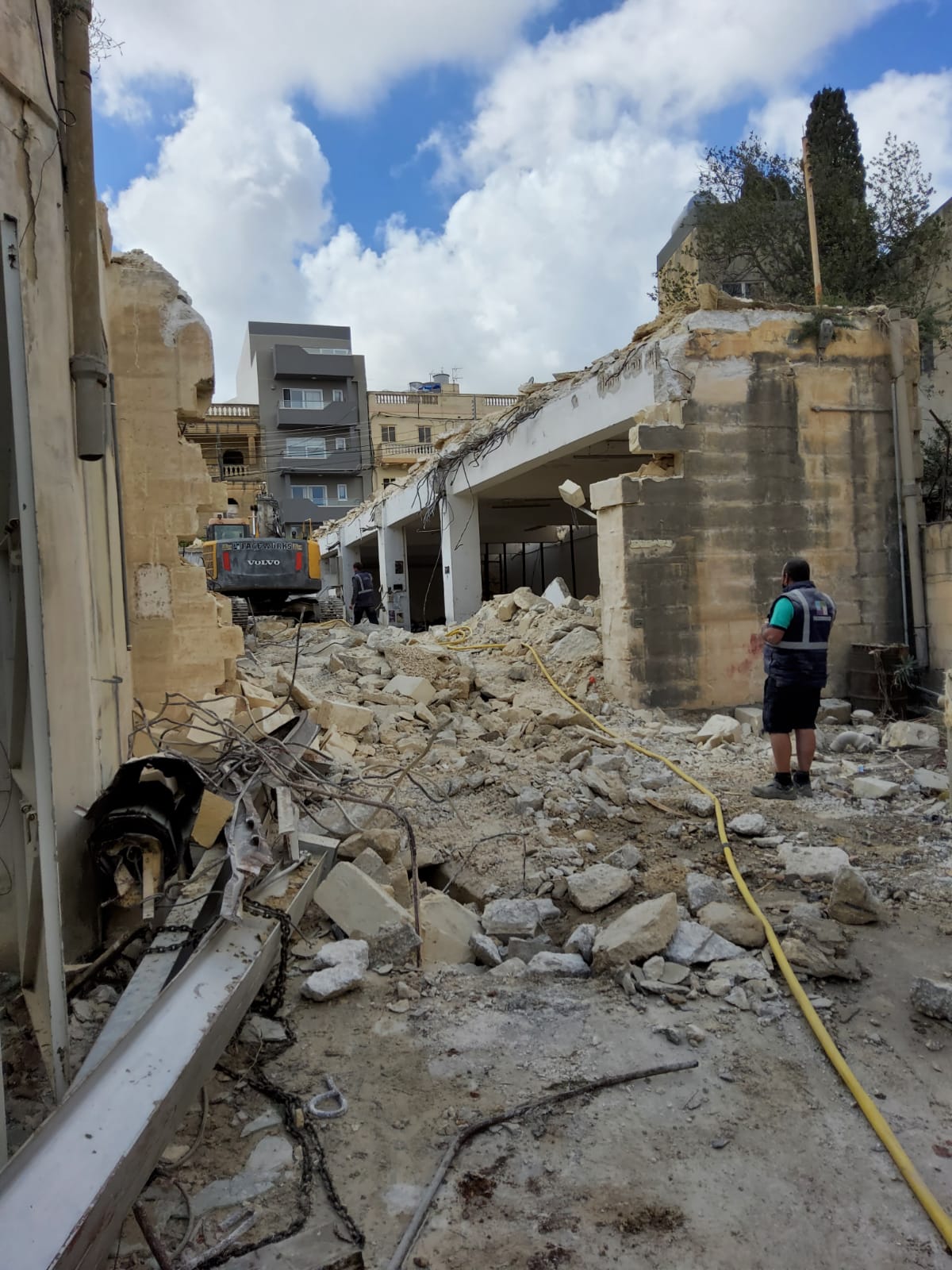