The initiative to enhance the safeguarding of third-party rights, entitled 'Community Wellbeing First', is to be published tomorrow following a public consultation, and will become effective in two months’ time following the publication of Legal Notice 468/21 in the Government Gazette.

This was announced by Minister for the Environment, Climate Change and Planning Aaron Farrugia together with Parliamentary Secretary for Construction Chris Agius and Building and Construction Authority (BCA) CEO Karl Azzopardi.

Minister Farrugia said that this initiative is part of an ongoing extensive reform of the building and construction sector to provide peace of mind to residents while continuing to strengthen the industry. “We need to protect the wellbeing of our society, the sustainability of the construction industry, and the strength of our economy. We also need to ensure that families feel safe in their homes by implementing all possible measures to ensure development does not negatively impact the community, as far as possible”, said the minister.

Parliamentary Secretary Chris Agius stated that this year will be remembered as the year during which the reform of the building and construction sector commenced, with the establishment of the Building and Construction Authority. He also said that the initiative being announced today will give more power and peace of mind to people living close to construction sites as they will now have the opportunity to engage their own architect at the expense of the developer. The Parliamentary Secretary concluded by saying that the year 2022 will be a busy year during which we will see new laws in this sector which are to lead to more professionalism on the part of contractors and workers which will automatically result in increased security for third parties.

Through this initiative, the government will continue to safeguard the rights of those affected by demolition, excavation or construction works by legislating the compensation provided when engaging an architect to review condition reports or method statements. When 50% or more of the owners of a complex affected by such construction works disagree with the condition reports or method statements, an architect may be engaged to review such documents and make a claim for reimbursement, which reimbursement by the developer will not exceed €500 excluding VAT.

Thus, the developer must submit a bank guarantee equivalent to this amount to the BCA for each complex within the affected zone. To safeguard third-party rights, no works shall commence prior to BCA clearance.

BCA CEO Karl Azzopardi noted that this amendment is one of a number of measures that the new Authority is working on, and one that also forms part of the holistic programme that should see the gradual but solid transformation process to the local construction industry. 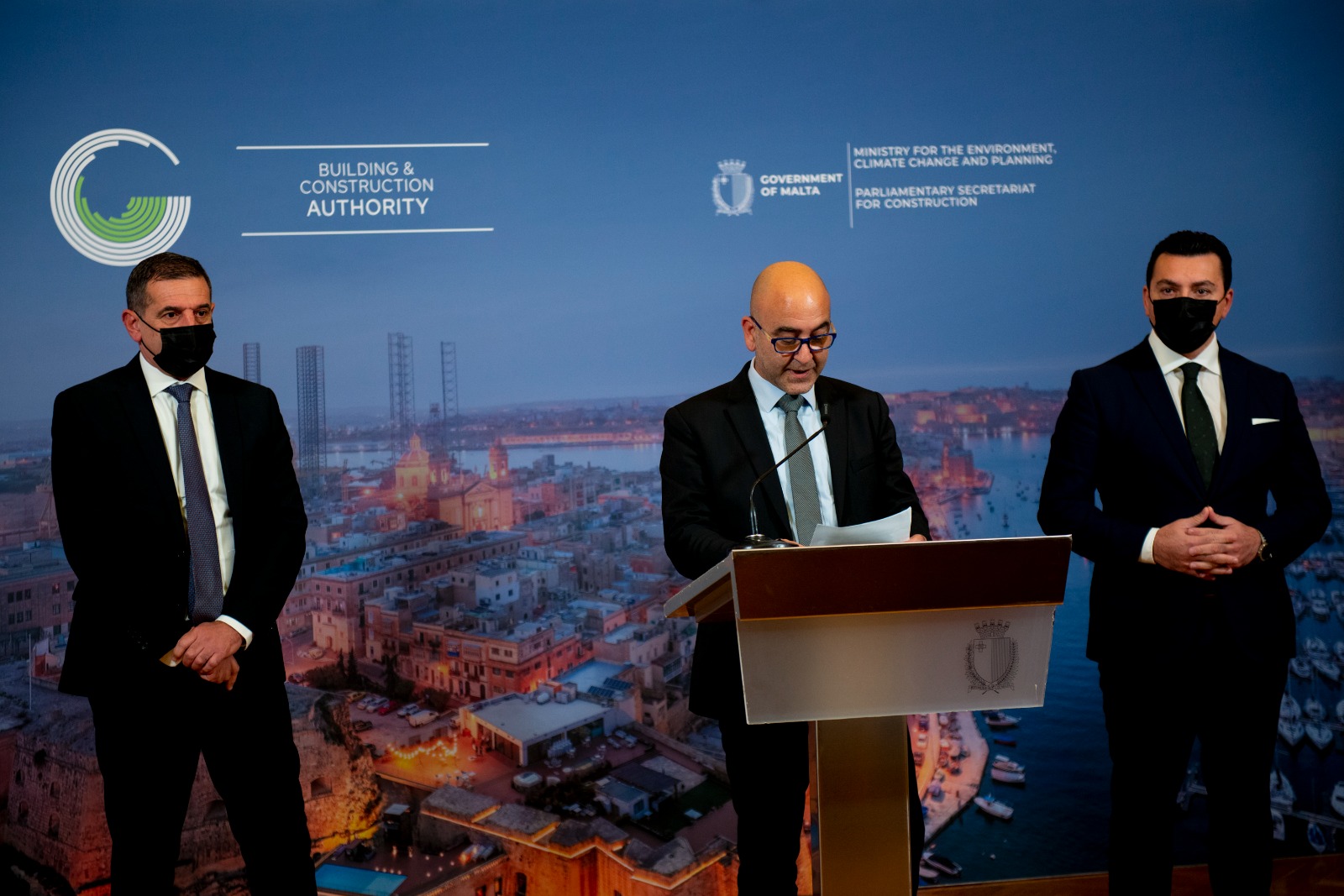 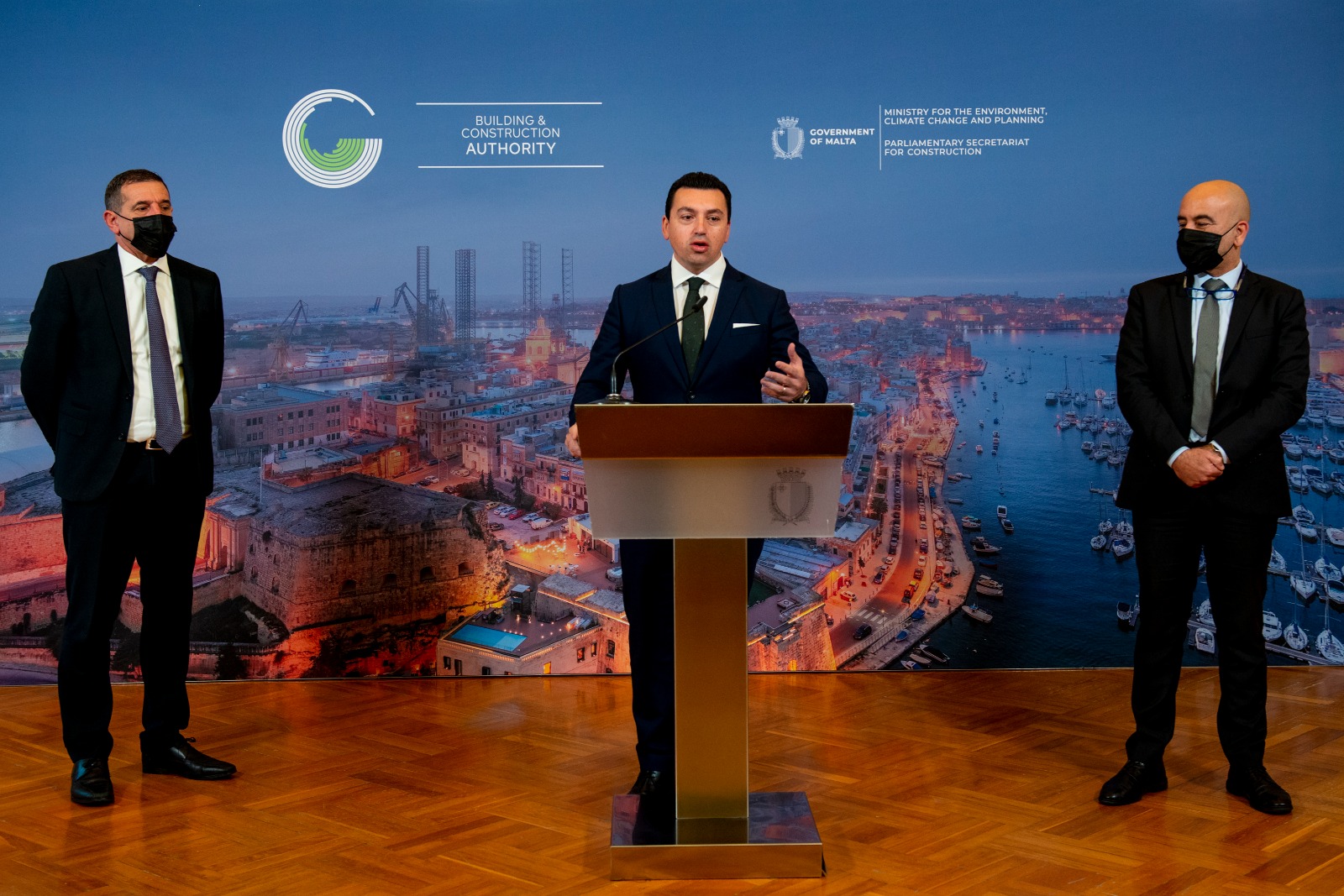 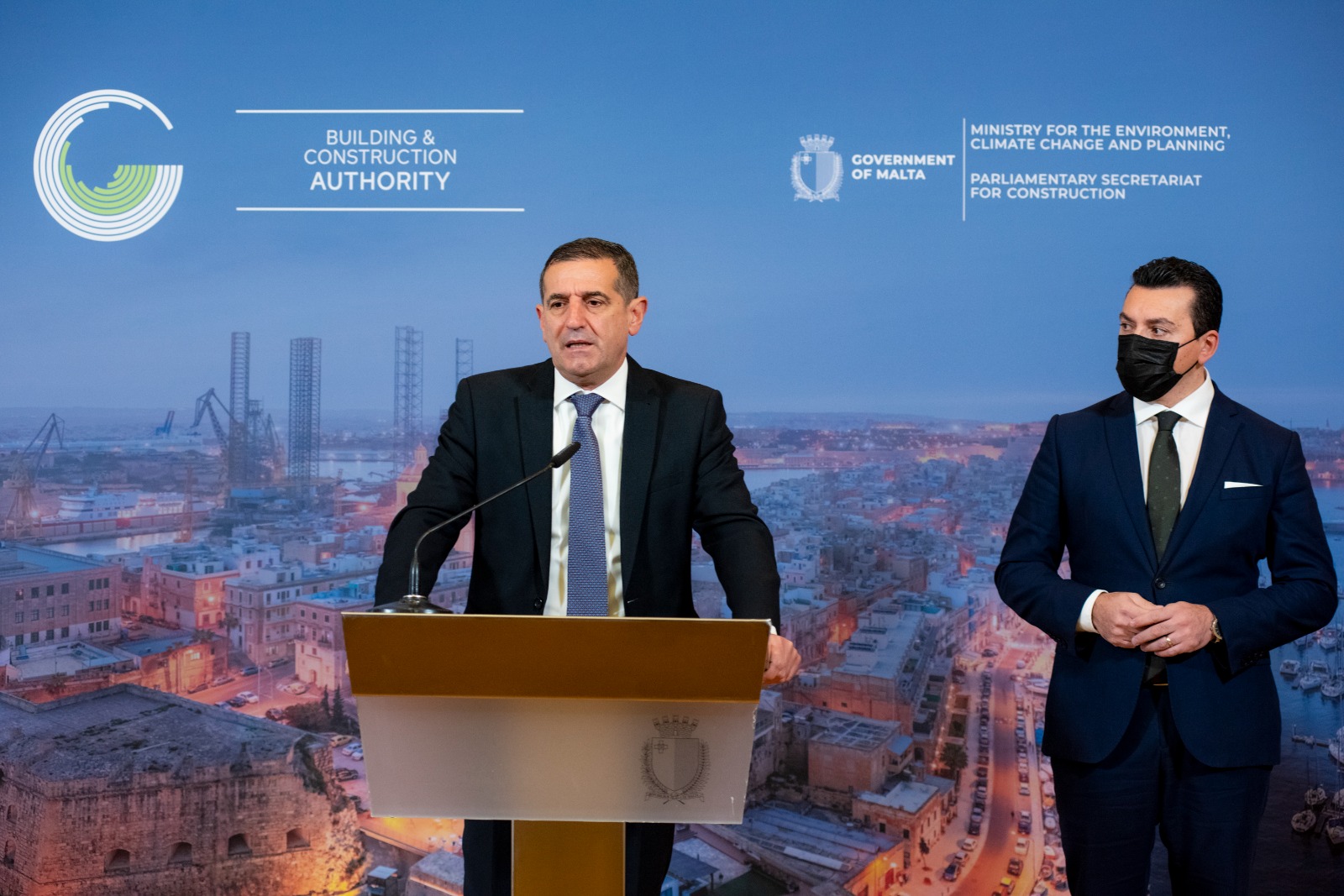