Building and construction inspectors to double and new freephone launched

As the country is a few weeks away from setting up a new authority on building and construction, the government has carried on with a number of reforms in this sector.

The Building and Construction Authority (BCA) will have its enforcement beefed up as the number of inspectors are expected to double by the end of the year, together with a new pool of experts who will be conducting checks on construction method statements.

A new freephone is also being launched. These measures will continue to provide peace of mind to families and ensure the industry is more secure and sustainable.

This was announced by Minister for the Environment, Climate Change and Planning Aaron Farrugia and Parliamentary Secretary for Construction Chris Agius during a visit to a construction site with the aim of giving rise to a series of necessary reforms.

The Minister explained that the government is continuing to work towards a sustainable construction industry in the Maltese islands. With a focus on improving compliance and enforcement, the number of inspectors is expected to double by the end of this year.

These inspectors are tasked with regularly monitoring any development projects as deemed necessary to ensure that they are in-line with administrative procedures, as well as current laws and regulations. They investigate all reports of alleged irregularities and ensure that enforcement notices are always followed. This is done by regularly visiting sites and recommending appropriate action, maintaining all case files and keeping the enforcement information system up-to-date.

He said that a new freephone number (80049000) has been set up for the public to report any irregularities during construction site works, in order to address the concerns of the public and ensure that everyone feels safe in their home.

The BCA also intends to receive expressions of interest for the provision of professional services of periti to assess construction method statements covering demolition, excavation and construction works submitted by architects responsible for the projects.

“These measures are part of the building and construction reform. At the basis of the Quintano report is the need to set up the authority. In the coming weeks the government will be announcing further reforms, schemes and measures hand-in-hand with all stakeholders in order to achieve the results we are after. This reform will modernise, safeguard and strengthen the industry while improving quality of life and providing peace of mind to all families in Malta and Gozo,” the Minister said.

Parliamentary Secretary Chris Agius announced that recently, the BCA has also recently implemented a new system for the issuance of masons’ licenses and these are now in the process of being renewed after a number of years. Masons must always keep their license with them on-site, due to inspections that may be carried out at any time. A register of all valid licensed masons is available.

The Parliamentary Secretary said that way back in September 2018, a public consultation on the setting up of the Building and Construction Regulator was launched. “This was in line with the Manifesto proposal of the Labour Party for the 2017 election. And in August 2019 there was  the setting up of the Building and Construction Authority which until now served as a vehicle until the formation of the new Building and Construction Authority. During these months, the Authority worked to introduce new administrative systems, including a system for lincensing for builders, worked on amendments to laws, opened a Gozo branch and strengthened its presence in all localities and although our policy is to educate the sector, action still needed to be taken by the enforcement unit. In fact, during the past year, BCA issued 38 fines, sealed four construction sites, opened three complaints with the Police, and issued 48 enforcement notices. During the same year, 4077 inspections were performed in Malta, and 437 in Gozo, and processed 2,595 complaints” Parliamentary Secretary Agius said.

“Our mission is to create stability and accountability in the building and construction sector that fosters a better environment for all,” BCA CEO Ivor Robinich said. 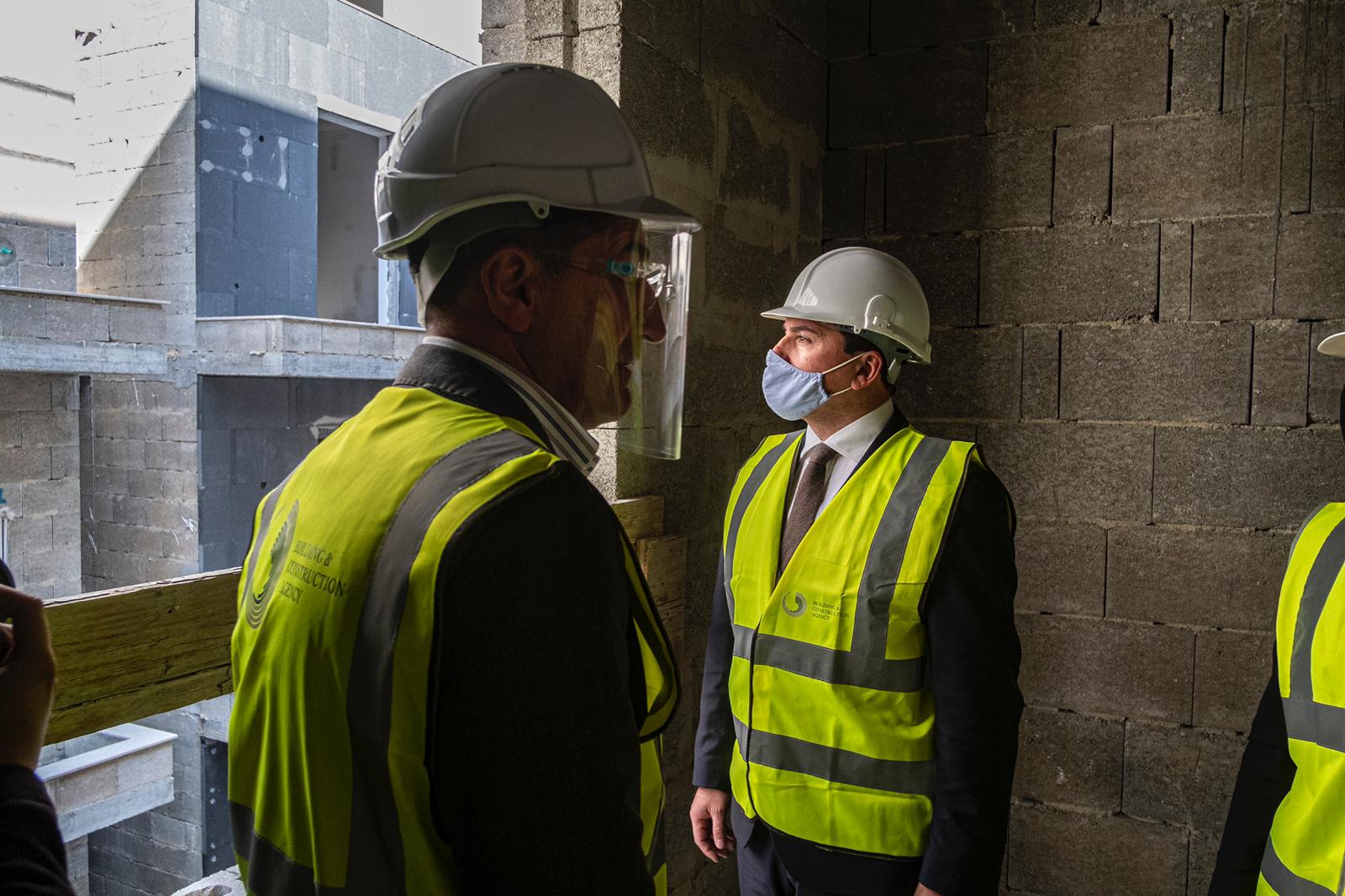 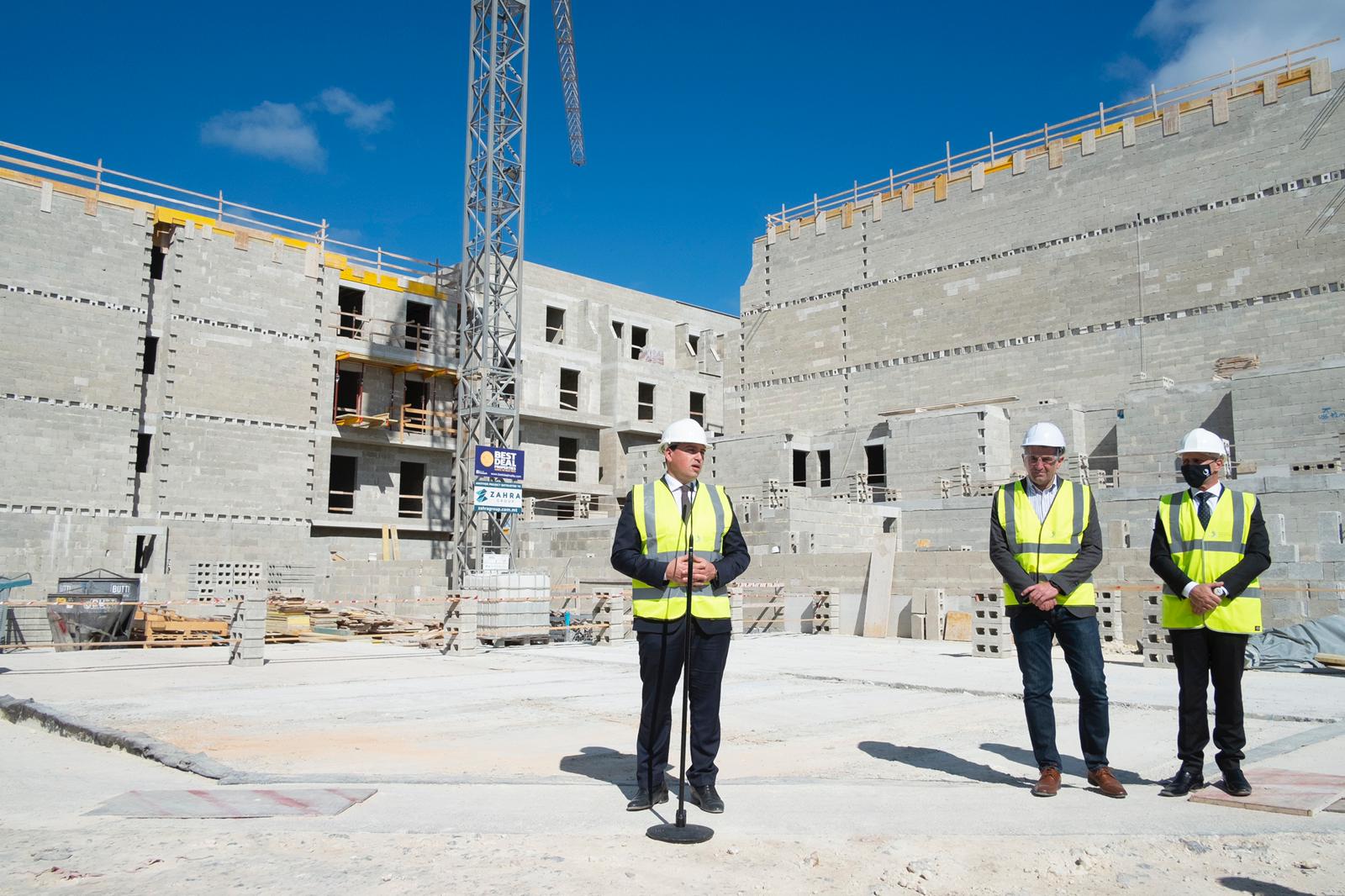